Reportedly, the company had expressed a keen interest in investing in the state eight months ago. A proposal was made to sanction land in Gorakhpur’s Bhiti Rawat post which the representatives of the company met Gorakhpur District Magistrate K Vijayendra Pandian.

The project which will span across 70 acres in Bhiti Rawat has been given a green signal by the Gorakhpur Industrial Development Authority (GIDA). The manufacturing unit will also provide employment to more than two thousand people.

Also, Read This: Aditya Birla Group Is Investing Around Rs 1500 crore In The Paints and Cement Segment In Punjab

The development fee has been waived off allowing the company to develop the land as per its requirements. The government has also assured support to ensure uninterrupted water and power supply. The administration is hopeful that the entire region will be uplifted with the arrival of the Aditya Birla group.

Commenting on the development, District Magistrate K Vijayendra Pandian said, “A major investment of about Rs 700 crore will be made by the Aditya Birla Group in the Gida area. For this, the land will be made available by GIDA. We have spoken to the company representatives. All kinds of assistance will be provided to them. This investment will provide employment to many people directly and indirectly.”

In what can be seen as a major accomplishment, the Aligarh district in Uttar Pradesh has taken a steady lead, going on to become the first out of the 6 nodes or centers to get its first lease deed done in the Uttar Pradesh Defence Industrial Corridor project.

The implementation of 21 investment-friendly schemes in Uttar Pradesh has now taken the state to the 2nd position in ‘Ease of Doing Business. Additionally, around 4 lakh youth were provided jobs by the government in the last 4 years. The state is also leading in sugarcane production, toilet construction (2.61 crores), Coronavirus testing and vaccination, the establishment of MSMEs, construction of expressways, new medical colleges, and ‘one district one, product’ scheme.

SoftBank, DST Global, Tencent Among Others Have Invested USD 450 million... 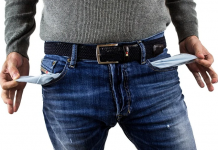 Warning From Investors: Unicorn Companies Can Plunge Too 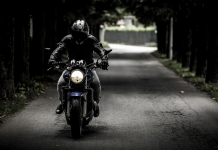 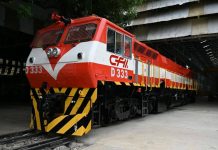 Second Batch of Made In Varanasi Locomotive Exported To Mozambique 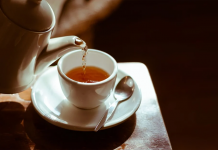 New-Delhi based Leverage Edu Bags USD 22 Mn In Its Series-B...