Bangalore-based EV maker Simple Energy on August 24 announced its plans to raise funds to the tune of $100 million in Series A funding. The startup, which earlier this month launched its flagship electric scooter, Simple One, also said it is in talks with some global investors for this round, which is expected to be completed by later this year.

The company said it plans to utilize the funds to increase its footprint across India along with setting up the second phase of the factory in Hosur besides investing in R&D. The lead investors of the pre-series round included existing investors Manish Bharti, Raghunath Subramanian, among others, reported ET.

Simple Energy offers a maximum claimed range of 236 km and a range of 203 km in Eco mode. This is comparatively higher than most of the e-scooters in the Indian market. On an average, the new-age e-scooter companies offer around 116 – 181 km range on single charge.

The e-scooter is available in four colours — Azzure Blue, Brazen Black, Grace White, and Namma Red. The top speed of the vehicle is said to be 105 kmph, with an acceleration of 0 to 40 kmph claimed in 2.9 seconds.

Simple Energy eyes to become a unicorn firm as the valuation would increase post-closing Series A. The company has been aggressive about its expansion plans and has raised a total sum of $15 million before the launch, Simple Energy said.

“Now, Simple Energy aims at furthering the post-launch plans as it is in talks to raise $100 million in Series A,” it said.

Suhas Rajkumar, Founder & CEO, Simple Energy said, “Simple Energy aims at disrupting the automobile industry. We’re glad to have received such an overwhelming response for the brand. It also gives us the right direction in terms of taking the company forward. We look forward to getting into production at the earliest.”

Also, Read This: Ola Electric In Talks With State-run CESL To Supply  Electric Vehicles Across India 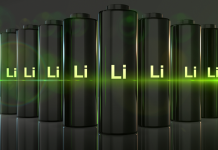 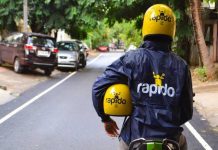 Bengaluru-based Rapido Raises USD 177.5 Mn In a Funding Round Led... 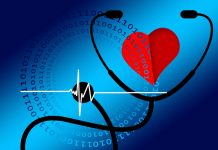 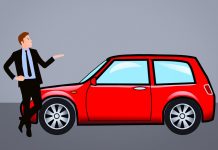 Spinny Has Raised Over USD 100 million In Its Series-D Round...