Bengaluru-based Lifestyle video and commerce platform Trell has raised $45 million (Rs 335 crore approx.) in a Series B funding round from Mirae Asset, H&M Group, and LB Investments at a post-money valuation of $120 million. Existing backers, along with KTB Network, Samsung Ventures, and Fosun RZ Capital, also participated in the funding round which saw some early-stage investors sell stock worth $5 million. With the latest funding, the company that offers content in eight regional languages has raised $62 million to date.

The company is planning to utilize the capital to further develop its artificial intelligence and machine learning technologies across regional languages, and expand its team to 1,000 people from 400 in the next 12 months.

Founded in 2016 by Arun Lodhi, Bimal Kartheek Rebba, Prashant Sachan, and Pulkit Agrawal, Trell has been focusing on enabling people to create visual collections of their lifestyle experiences. It allows users to share their short videos to connect with like-minded individuals, discovers lifestyle trends, and share content around their interests and passions across categories such as beauty, fashion, wellness, health, food, TV reviews, travel, and gadgets.

Trell has over 45 million monthly active users and over 100 million downloads. Trell has onboarded over 500 personal care and beauty brands— including Maybelline, L’Oréal, and Garnier over the past few months.

Pulkit Agrawal, Co-founder and CEO, Trell, said, “Trell has enabled millions of Indian language internet users to discover and buy lifestyle trends, and we are grateful to have a community that has shown us incredible support, which has further fueled our need to diversify content creation, commerce in India, and create sustainable opportunities for wealth creation and economic growth.”

The company has fulfilled one million orders at an average order value between Rs 750-800. The company charges a commission of 20-25% per order and is also experimenting with advertising, Agrawal added.

Amazon Infuses INR 225 Crores In Amazon Pay To Compete With... 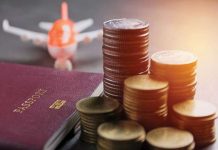 Check Out How Much Your PPF Account Will Be Taxed When... 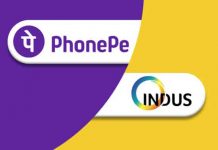 Walmart-owned PhonePe Is Planning To Acquire Indus OS For USD 60... 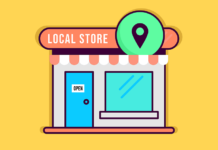 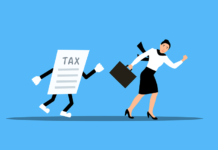