Construction management startup Powerplay has raised $7 million in a new financing round led by Accel India and participated by other existing investors. This would be the second funding round for the firm in the past 13 months.

The board at powerplay passed a special resolution to issue 2,360 Series A1 CCPS at an issue price of Rs 2,40,860 per share to raise Rs 56.84 crore or $7 million, the company’s regulatory filings with the Registrar of Companies (RoC) show.

Accel India spearheaded the new round with Rs 39.8 crore while IQ Alpha and Surge Ventures pumped in Rs 6.21 crore and Rs 9.94 crore respectively. Early angels in the company: Rohit Kumar Bansal and Kunal Bahl also participated with Rs 43 lakhs each.

Also, Read This: Realty Developer Saya Homes Will Invest Rs 200 crores In Next Two Years To Develop a Shopping Mall In Noida

After this round, Accel became the largest stakeholder with 19% share capital while IQ Alpha and Surge hold 16.84% and 13% stake respectively. Co-founders Iesh Dixit and Shubham Goyal collectively diluted to 41.1%, reported Entrackr.

As per Fintrackr’s estimates, Powerplay has been valued at around $75 million or Rs 600 crore (post allotment). This round appears to be an ongoing one and the company is likely to raise more capital and its valuation will change accordingly.

In July 2021, the company had raised $5.2 million in its Series A led by Accel Partners and Sequoia Capital India’s Surge. The Bengaluru-based startup was a part of the fifth cohort of Surge’s accelerator program.

According to Sensor Tower, its app has 500K downloads and Powerplay claims to have helped 500 construction companies in the past three years.

State Bank of India Has Raised USD 20 million In Noida-based...

Paytm Bags Rs 8,235 crore From Anchor Investors As Part of... 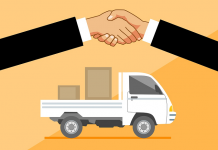 ShipNext Has Raised Rs 4.5 crore In Its pre-Series A Funding... 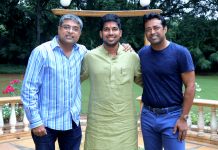 Mumbai-based Startup Sporjo Has Raised USD 2 million To Expand Its... 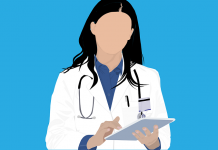 NirogStreet Has Raised USD 4 million In a Round Led by... 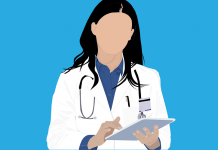