A skyscraper-sized container ship has become wedged across Egypt’s Suez Canal and blocked all traffic in the vital waterway, threatening to disrupt a global shipping system already strained by the coronavirus pandemic. Both, the north- and south-bound lanes were blocked due to the incident. Several attempts to refloat the 2.20 lakh tonne and 400 meter-long ship, named ‘Ever Given’, reportedly failed.

Ever Given was grounded early Tuesday amid poor visibility caused by a dust storm and as wind speeds reached 40 knots, resulting in a “loss of the ability to steer the ship,” according to the canal authority. A “blackout” was the cause of the accident, GAC said, without providing more detail.

The Ever Given’s bow was touching the canal’s eastern wall, while its stern looked lodged against its western wall, according to satellite data from MarineTraffic.com. Several tug boats surrounded the ship, likely attempting to push it the right way, the data showed. The ship appeared to be stuck some 6 kilometers north of the southernly mouth of the canal near the city of Suez.

Cargo ships and oil tankers appeared to be lining up at the southern end of the Suez Canal, waiting to be able to pass through the waterway to the Mediterranean Sea, according to MarineTraffic data.

The container vessel was on its way to Rotterdam, the Netherlands from China. It is owned by Taiwanese shipping company Evergreen Marine and has been registered in Panama. Ever Given is a large Golden-class container ship. The Evergreen is one of the largest container ships in operation.

The Suez Canal dug more than 150 years ago, is one of the most vital shipping routes in the world as it connects the Mediterranean Sea with the Red Sea. It helps ships traveling between Asia and Europe to avoid going around Africa and saving many days in the process. It provides passage for 10 percent of all international maritime trade. It is common for crude, refined products, and consumer goods to be carried across the canal.

It has been a boon for Egypt’s struggling economy in recent years, with the country earning $5.61 billion in revenues from the canal in 2020.

The main canal segment is 190 kilometres long and about 24 metres deep. It is 205 metres wide – large enough for almost any large ship to go through. It handles dozens of giant container ship daily.

In 2015, the government of President Abdel-Fattah el-Sissi completed a major expansion of the canal, allowing it to accommodate the world’s largest vessels. However, the Ever Given ran aground before that new portion of the canal.

Also, Read This: Here’s The List Of Top 10 Indian States With Most Number Of Dollar-Millionaire Households 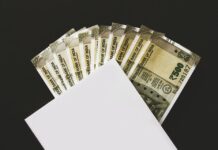 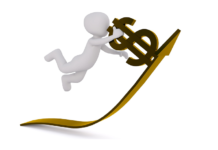 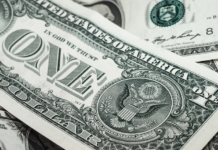 Nivesh Raised USD 1.6 Million From Series of Investors, Led By...

VC Firms Have Pumped USD 17.2 bn Into The Indian Startup...

D2C Startup Bold Care Has raised Its Pre-Series A Funding Round... 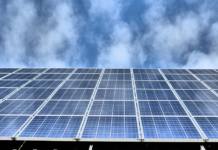 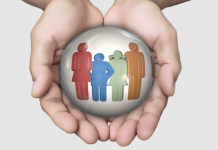 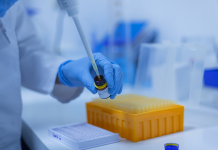