Droom has received the first tranche of its $200-million, pre-IPO funding round at a valuation of $1.2 billion, making the online automobile marketplace the latest entrant into the coveted unicorn club. Speaking to PTI, Droom founder and CEO Sandeep Aggarwal said the company is raising up to USD 200 million in multiple tranches and has already raised a significant chunk of the amount. Droom claims to be having over 1.1 million automobiles on its platform from over 2.6 lakh dealers.

In addition to participation by several existing investors, new investors including 57 Stars and Seven Train Ventures participated in the first closing of the round, the company said in a statement. The company also said that it is pursuing a dual-track for a possible IPO and aims to be listed either on Nasdaq or in India in 2022.

Droom — which is the 17th Indian unicorn so far this year — competes with the likes of CarDekho, Cars24, Spinny, and CarTrade in the used-car retail space. The company will use the funds to grow its presence in the Top 100 cities of India and international markets and augment its last-mile delivery service.

“Droom’s current annual run-rate is $1.7 billion for GMV and $54 million for Net Revenue. The company remains on track to touch a GMV of $2 billion and a Net Revenue of $65 mn+ in CY2021. With the current scale, technology-oriented business, and operational efficiency Droom is nearing profitability,” the statement said.

Droom said it has seen massive digital adoption during the Covid-19 pandemic as people chose personal mobility over public transport to reduce the risk of contagion. The company expects online automobile deals to increase to 7% of the overall market by 2025, up from 0.7% at present.

Also, Read This: Spinny Has Raised Over USD 100 million In Its Series-D Round Led by Tiger Global

BluSmart Raises USD 25 million In Its Series-A Round Led by...

Delhi-based Startup Absolute Foods Is In Talks To Raise USD 10... 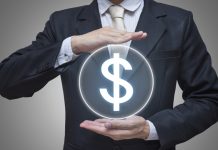 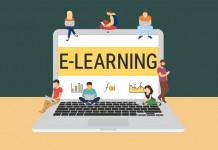 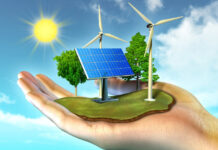 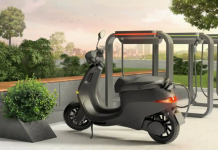