Bengaluru-based edtech giant Byjus has raised $50 Mn from two new investors – IIFL’s private equity fund and Maitri Edtech. Byjus has been on a funding spree since 2020, raising more than $1.5 Bn in 2021 alone.

The company has allotted 12,750 Series F preference shares at an issue price of Rs 2,85,071.62 each to raise Rs 363.5 crore or $50 million, regulatory filings with the Registrar of Companies show. IIFL has led the fresh tranche with $35 million whereas Delaware-based Maitri Edtech has put in $15 million, reported Entrackr.

It’s worth noting that the fresh tranche in Series F has come on the heels of Byjus previous one in which it raised Rs 2500 crore or $342 million from Fir Tree Partners, Asmaan Ventures, Blackstone, Phoenix Rising – Beacon Holdings, UBS, Abu Dhabi government fund (ADQ) and Eric Yuan. The company was valued at $16.5 billion and had outvalued Paytm to become the highest valued startup at the moment in India.

The edtech startup’s valuation had doubled from $6 Bn to $12 Bn in less than 12 months. This was coupled with a series of acquisitions to increase its offerings. The latest round represents a 2.7X or 175% increase in the company’s valuation from $6 Bn at the end of 2019 to around $16.5 Bn now. In case the company manages to hit a $20 Bn valuation in 2021, it would represent a 233% increase.

Currently, BYJU’s closest competitors include Unacademy, Vedantu, which are valued at around $2Bn, and $600 Mn respectively. It has emerged as a major acquirer in the segment, having already taken over Aakash Institute in $1 billion and WhiteHat Jr in $300 million and a few others. The company is also in the advanced stage to acquire The Great Learning, Mumbai-based Toppr and GradeUp.

BYJU’S also has a sizeable number of users. The company had added 25 Mn new students to its platform between March 2020 to November 2020, growing its user base to 75 Mn students, including 4.2 Mn annual paid subscribers.

Indian edtech is projected to become a $30-billion dollar industry in the next 10 years, according to the latest report published by transaction advisory firm RBSA Advisors. The current size of the market is $700-800 million.

Also, Read This: After Aakash, Byju’s Is Now All Set To Acquire Great Learning And Gradeup For USD 400 Million 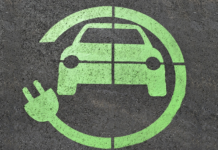 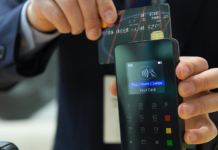 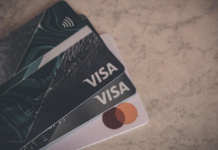 Mumbai-based Coutloot Bags Rs 59 crore In New Round Led by... 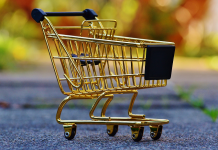 Bangalore-based DealShare Becomes Unicorn After Raising USD 130 million In Its... 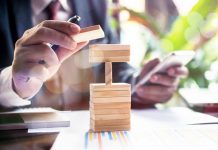 Srei Equipment Finance Has Received An Interest For The Investment of... 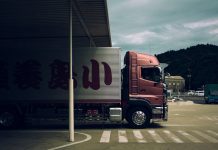 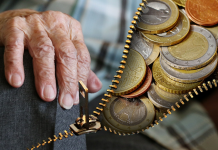 Atal Pension Yojana: Invest Rs 210 per month And Get Rs...

Aditya Birla Group Is Investing Around Rs 1500 crore In The Paints...