Edtech startup Udayy is in advanced stage talks to finalise an investment round from new and existing investors, according to two people aware of the development. The Gurugram-based startup had picked up a $2.5 million seed round a year ago.

“Norwest Venture Partners is leading a $10 million round in Udayy while existing backers are likely to participate,” said one of the sources. The person requested anonymity adding that the deal will be completed in a few weeks, reported Entrackr.

Two-year-old Udayy is a live learning platform for kids between LKG to grade 8 which enables them to practise and develop their mathematical and analytical thinking. Founded by Saumya Yadav, Mahak Garg, and Karan Varshney, Udayy focuses on English and higher-order thinking skills besides Maths.

“The deal will value Udayy anywhere between $35-45 million,” said the second source. “The company will use the process for expansion and product development.”

According to the company’s website, it has conducted more than 1,30,000 classes and has over 200 qualified teachers and 50,000 kids are using its services. Hello English, OckyPocky, Kutuki and PlanetSpark are notable platforms that also focus on the kids learning segment.

Norwest Venture Partners, which recently closed a $3 billion fund, claims to have funded more than 600 companies since inception. According to the company, it has also started focusing on early to mid-stage investments in India apart from late-stage venture and growth equity investments. The fund’s investments in India include Swiggy, OfBusiness, Mensa Brands, Xpressbees, Pepperfry, Quikr and Thyrocare.

SpaceX Is Planning To Work With Indian Companies To Locally Manufacture...

GoKwik Bags USD 35 million In Its Series-B Funding Round Led...

BlackBuck Becomes The 16th Startup To Turn Unicorn This Year After... 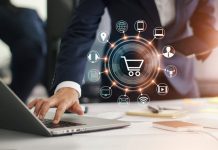 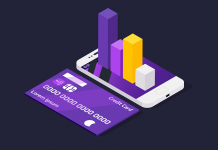 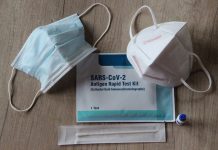 Temasek Is In Late-Stage Talks To Invest USD 250 million In... 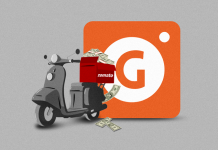 Grofers Becomes The 16th Indian Startup Unicorn of 2021 After Raising...

Noida-based Bikry App Bags USD 1.3 mn From YCombinator, and others