Used car retailing platform Spinny has raised $283 million in its Series E funding round from new and existing investors. The round was led by Abu Dhabi-based ADQ, Tiger Global and Avenir Growth. Feroz Dewan’s Arena Holdings and Think Investments also invested in the round.

The round includes a primary capital infusion of $250 million and a secondary sale of $33 million by angels and a few seed-stage investors. The additional funding takes the overall funds raised by Spinny so far to more than $530 million and with this round Spinny’s valuation stands at around $1.8 billion, reported Business Standard.

The company will look to invest the large round of funding to strengthen its technology so that second hand car buyers find its platform more transparent and also look for acquisitions to that effect.

Founded in 2015 by Niraj Singh, Mohit Gupta, and Ramanshu Mahaur, Spinny allows people to sell their used cars on its online portal, enabling potential buyers to choose from over 2,000 second-hand models and book a test drive. The company has sold over 20,000 cars, according to its website. Spinny currently has 23 car hubs that operate across 15 cities – Delhi, Gurugram, Noida, Bengaluru, Mumbai, among others. The used car marketplace aims to expand to 25 cities by the middle of next year.

The pre-owned car market is set to more than double to 8.2 million units or $47 billion over the next five years ending FY26 from 4 million in FY21 or $17 billion, which means that two used-cars will be sold for every new car sold, according to a report by JM Financial.

Also, Read This: Spinny Has Raised Over USD 100 million In Its Series-D Round Led by Tiger Global 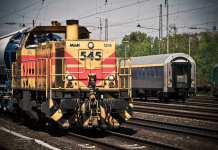 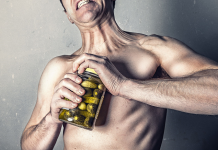 D2C Startup Bold Care Has raised Its Pre-Series A Funding Round... 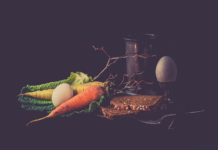 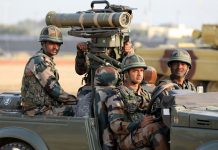 Final Version of Defence Production Policy To Be Unveiled Soon

TravClan Raises USD 4.7 million In Its Extended Pre-Series A Funding Round Led...