Dozee, a health-tech startup that offers remote monitoring solutions, has raised Rs 71.3 crore or close to $10 million in a fresh round led by Gokul Rajaram. The company had previously raised $6 million as part of its Series A round led by existing investor Prime Venture Partners in July last year.

Dozee has approved the allotment of 9,599 Series A1 preference shares and one equity share at an issue price of Rs 74,220 per share to raise Rs 71.3 crore in what appears to be an extended Series A round, its regulatory filing with RoC shows.

New investor Rajaram has led the tranche, investing Rs 44.2 crore or $6 million followed by existing investor Prime Venture which pumped in around 12.4 crore. YourNest and 3one4 Capital have invested Rs 7.7 crore and Rs 6.4 crore respectively. The 2018 Jain Living Revocable Trust and Indigo Circle Advisors have put in the rest.

As per Fintrackr’s estimates, Dozee has raised the fresh funds at a post-money valuation of $90 million. It has raised around $18 million to date.

The Bengaluru-based company claims to have over 250 hospitals using its solutions and has monitored more than 45,000 patients since its inception. In July, Dozee said that it had a plan to help 1,000 hospitals across India to upgrade critical care infrastructure through remote patient monitoring.

Following the allotments of fresh shares, Dozee’s promoters Dandwate and Parchani have left with 22.56% stake. Prime Venture Partners has emerged as the largest stakeholder in the company with 24.84% whereas YourNest, 3one4 Capital and Gokul Rajaram have 16.74%, 11.54% and 5.92% holdings respectively.

Also, Read This: Gurugram-based Hexahealth Bags USD 4.5 million In a Seed Funding Round

India And Canada May Sign A Mini Trade Deal Later This... 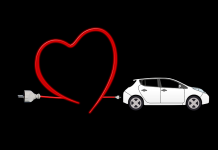 Battery-swapping Network Chargeup Raises USD 2.5 million In a Funding Round... 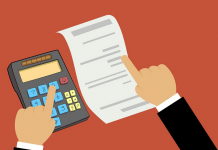 Check Out The New GST Filing Rules Which Will Come Into... 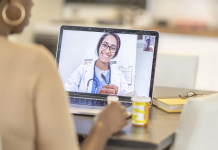 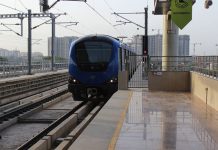 Alstom Will Manufacture 234 Metro Cars For MMRDA Under ‘Make In...