Agritech startup BharatAgri has raised $6.5 million in a Series A round led by agri-focused fund Omnivore. The round also saw participation from existing investors India Quotient and 021 Capital. The company plans to launch its Series B round in January 2022.

According to the Bengaluru-based startup, the funds will be used to expand its subscriber base beyond Maharashtra and Madhya Pradesh, ramp up its growth of its inputs marketplace and refine the existing technology offering.

The startup’s application collects data on more than 30 critical parameters to offer custom advisory across multiple crops including grains, pulses, fruits and vegetables. In addition, its platform claims to offer targeted insights from time to time and regular crop monitoring for an affordable price.

Also, Read This: Gujarat-based Agritech Startup InfyU Labs Has Raised Rs 1.8 Cr In a Seed Round

“Even three years ago, it was unimaginable that rural Indians would be paying monthly subscription fees to Netflix and YouTube, which is normal today. BharatAgri has demonstrated that the same is possible with farmers, who see so much value in our advisory platform that they willingly pay subscription fees,” said Siddharth Dialani, cofounder and CEO of BharatAgri. “In the next few months, we will be expanding our platform to provide other agricultural services, starting with direct-to-farmer agri input supply.”

Over the past 12 months, BharatAgri has experienced 20x growth in paid subscription sales with a 65% renewal rate. BharatAgri currently has over 33,000 active paid users and aims to expand its subscription base to 150,000 by March 2022. On average, farmers pay approximately $8.00 (Rs 600) per acre for a six-month subscription, reported ET.

A July 2021 report by Bain & Co. says that agritech and agri- ecosystem sectors have received significant interest from the investor community, making India the third-largest country in terms of agritech funding and the number of such startups.

Neobanking Startup Fi Bags Around USD 50 million In Its Series-B... 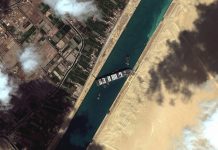 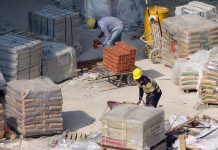 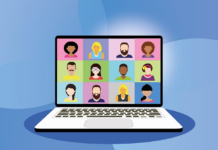 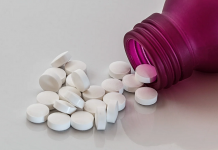 Jaipur-based MEDdelivery Has Raised USD 1 million In New Round

Healthcare Firm Janani.life Raises USD 2.2 Mn From a Group of...