The board at Broker Network’s parent company 4B Networks has passed a special resolution to issue 1,913 CCPS at an issue price of Rs 4,70,465.24 per share to raise Rs 90 crore by Info Edge’s subsidiary Allcheckdeals India Private Limited, according to regulatory filings with the Registrar of Companies (ROC).

The fresh proceeds will be used for expansion and growth, the company said in the filing. With this infusion, Info Edge has invested a total of Rs 227 crore in Broker Network in 2022. It’s worth noting that Info Edge has been running a property listing platform 99acres since 2005.

Also, Read This: Bengaluru-based Proptech Startup Ivy Homes Bags USD 5.75 Mn In Equity and USD 1.3 Mn In Debt In Its Seed Round

Yadav has diluted his stake to 31.52% following the allotment of this round. As per Fintrackr’s estimates, the company has been valued at around $185 million or Rs 1,462 crore (post allotment).

Founded in 2020 by Yadav, Broker Network runs online and app-based platforms to connect real estate developers and brokers and conduct their businesses. The startup has partnered with Adani Realty, Shapoorji Paloonji Real Estate, Raymond Realty, and Kohinoor Group, among others. According to the company’s website, it has registered more than 1 lakh brokers and listed over 1000 projects.

The 21-month-old company is yet to file its financial statements for the last fiscal year (FY22) but Broker Network was in the pre-revenue stage in its first fiscal year (FY21). While the company had recorded nothing in operating revenue during FY21, its losses stood at Rs 2.90 crore during the fiscal year.

Yadav left Housing in 2015 after a spat between the investors of the SoftBank-backed company. In 2017, Housing was merged with PropTiger in an all-stock deal worth $70-75 million. Yadav also served as vice president and senior vice president at Anarock Technology for about four years.

Fintech Startup Snapmint Bags USD 9 Mn In Its Series-A Funding Round Led by...

Gurugram-based Hexahealth Bags USD 4.5 million In a Seed Funding Round 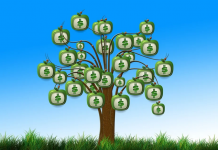 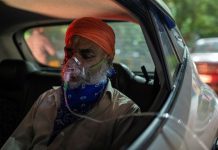 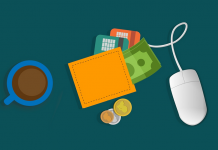 Fintech Startup RapiPay Has Raised USD 15 million In Funding To... 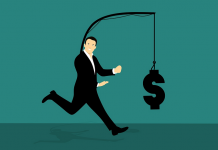 Bengaluru-based Refyne Has Raised USD 82 million In Its Series-B Round Led...