South Korean handset major Samsung is likely to shift focus towards manufacturing more smartphones in India as the company is mulling to reduce dependency on Vietnam for the production of new handsets. The ongoing COVID-19 pandemic and a sharp increase in manufacturing costs in Vietnam are said to be the reason why Samsung decided to restructure its manufacturing strategy.

According to a report in South Korea’s The Elec, the company is mulling a restructuring process and once post the rejig, Vietnam will still account for 50 per cent of its smartphone production. However, the share of devices manufactured in India will increase to 29 per cent. Samsung currently manufactures more than 65 million smartphones in India. The production capacity of Indonesia will see a marginal increase to 6 per cent.

Vietnam is actually where most of Samsung phones are made. It has two factories at Vietnam from where smartphones, tablets and wearable devices are churned out. Most of Samsung’s global supply, including for markets like North America and Europe, comes from Vietnam. These two factories, having an annual capacity of 182 million units, accounted for 61% of Samsung’s smartphone production, report said.

Samsung has earmarked a total of $140 million to facilitate this change in manufacturing with $90 million earmarked for India and $50 million headed to Indonesia, report added.

Samsung India had opened the world’s largest mobile factory in Sector 81 in Noida, Uttar Pradesh in 2018. During the launch, The company had said it will double its current capacity for mobile phones in Noida from 68 million units a year to 120 million units a year, in a phase-wise expansion. The smartphone major has been manufacturing mobile phones in India since 2007.

Samsung India has been populating Printed Circuit Boards (PCBs) right from its inception and is aligned with the Indian government’s Phased Manufacturing Programme (PMP) goals.

Online Bike-Taxi Aggregator Rapido Is All Set To Raise USD 50... 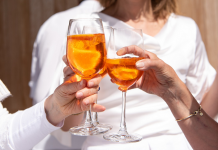 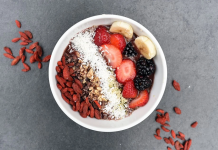 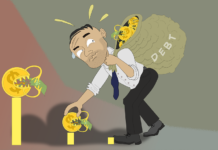 Gurugram-based FREED Bags USD 2.8 Mn In Its pre-Series A Round... 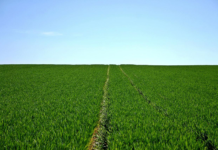 TVS and DRDO Could Tie up To Manufacture AWACS Under Make...

Bharat Biotech To Manufacture 2 crore Doses of Covaxin Every Month...