At the 800,000 sq ft logistics park on NH-6 (Kolkata – Mumbai Highway), about 55 kilometers from Kolkata, around 50% is leased to e-commerce major Flipkart while the balance area is under construction. The park is being developed by Kolkata-based Jalan Builders.

“The acquisition is part of Xander’s plan to grow its footprint in east India, with Kolkata positioned as the gateway to the eastern and north-eastern consumption markets. The region is very attractive to e-commerce firms due to relatively low penetration of organized retail,” one of the two people cited above said on condition of anonymity.

Earlier this year, Xander leased around 1.1 million sq ft of warehousing space to e-commerce firms Amazon India and Walmart-owned Flipkart in Bhiwandi, Maharashtra. According to industry experts, nearly one-fourth of the total warehousing space in India has been leased by e-commerce companies such as Flipkart and Amazon in 2019-20. This is expected to accelerate.

Recently, Flipkart acquired 140 acres of land in Manesar to set up its fulfillment center. Flipkart has several fulfillment centers in West Bengal. It is also building an integrated logistics hub in Haringhata, about 80km from Kolkata, which is expected to open later this year.

Xander Group has so far committed more than $3 billion of equity across private, public, credit, venture, and real estate investments and platforms in India.

Bengaluru-based UrbanPiper Bags USD 24 million In Its Series-B Round Led...

Delhi-based Power Gummies Has Raised USD 6 million In Its Series-A...

Bengaluru-based BeepKart Has Collectively Raised USD 3 million In Seed Round... 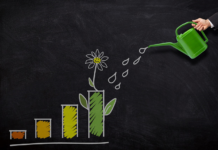 Investing Platform Sateeq Raises An Undisclosed Amount of Funding From a... 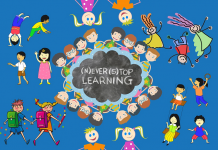 Bengaluru-based Habbit Has Raised USD 320k In Its pre-seed Round Led... 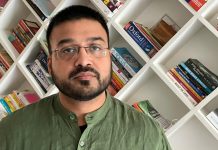 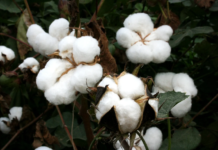 Whatfix Bags USD 90 Million In Series D Round Led by...