Skyroot Aerospace is raising the largest funding round in spacetech. The company has scooped up $50.5 million in a Series B round led by Singapore-based GIC, making this its second round of funding this year.

Skyroot Aerospace has issued 106 equity shares and 1,15,938 Series B compulsory convertible preference shares at an issue price of Rs 34,728.39 each to raise $50.5 million or Rs 403 crore, its regulatory filings show.

With this new round, Skyroot Aerospace has raised over $67 million to date including seed capital from Mukesh Bansal, a $11 million Series A and a $4.5 million bridge round.

This investment will help Skyroot boost its launch vehicle capabilities to tap into the fast-expanding global space economy that was cumulatively worth $469 billion in 2021. Moreover, the global space launch services market is projected to grow from $14.21 billion in 2022 to $31.90 billion by 2029, at a CAGR of 12.25 per cent, according to a recent estimate.

GIC (via Waverly Pte Ltd) has led the round with $47.61 million or Rs 380 crore whereas LNM India Internet Venture has infused $2.88 million or Rs 23 crore. The round appears to be an ongoing one and Skyroot may receive more funds.

The 200-member strong team at Skyroot is currently working on developing its flagship Vikram series of launch vehicles that are named after the founder of India’s space programme, Dr. Vikram Sarabhai. Built using an all-carbon fibre structure, the Vikram series rockets are capable of carrying up to 800 kg payloads to the Low Earth Orbit (LEO). The Hyderabad-based startup claims that it will probably be the cheapest satellite launch vehicle in the world.

As per Fintrackr’s estimates, Skyroot has been valued at around $165 million or Rs 1,304 crore (post allotment). Following the allotment of the Series B round, GIC holds a 30.11% stake while LMN India Internet owns a 1.82% in the four-year-old company.

Agnikul Cosmos, backed by industrialist Anand Mahindra, is also planning the launch of its first rocket, Agnibaan in 2022. The an IIT-Madras incubated space-tech startup raised $11 million in a Series A funding round led by venture capital firm Mayfield India in May last year.

Jindal Steel Is Investing Rs 7500 crore In Andhra Pradesh To... 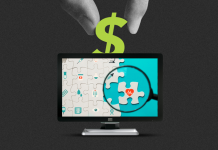 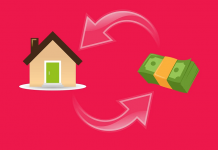 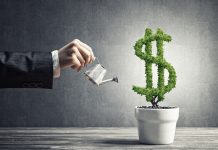 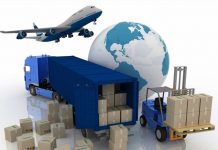