Taiwan’s Foxconn said, it had partnered with Indian conglomerate Vedanta Ltd to make semiconductors in India, as the electronics giant looks to diversify its business amid a global chip shortage. Foxconn, the world’s largest contract electronics manufacturer and a major Apple supplier, has expanded into areas including electric vehicles (EVs) and semiconductors in recent years.

The move comes after the government announced a Rs 76,000 crore production-linked incentive (PLI) scheme for semiconductor and display manufacturing in an attempt to boost local production. India mainly imports semiconductors to use in industrial manufacturing and has been hurt severely by its global shortage. An increase in demand for consumer products, which use semiconductors, even as the pandemic disrupted production and supply chain, has resulted in a shortage of semiconductors and a steep rise in prices.

PTI reported that this is also the second attempt of Vedanta to enter the semiconductor space after its earlier plans to set up a display unit with about ₹60,000 crore investment could not take off.

“According to the MoU (memorandum of understanding) signed between the two companies, Vedanta will hold the majority equity in the JV, while Foxconn will be the minority shareholder,” the report said citing a statement by Vedanta.

“It will provide a significant boost to domestic manufacturing of electronics in India. Discussions are currently ongoing with a few state governments to finalize the location of the plant,” the statement said.

Also, Read This: Make Semiconductor Chips In India And Get Cash Incentive Worth USD 1 Billion 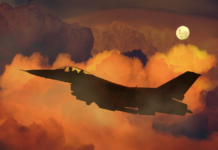 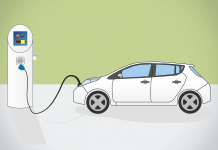 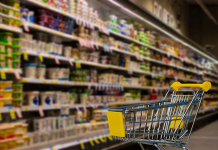 Gurugram-based GoKwik Bags USD 15 million In Its Series-A Round Led... 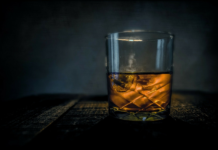 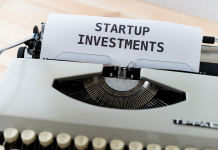 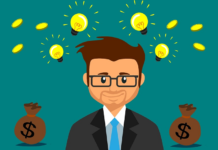 Deeptech Startup Awiros Raises USD 7 million In Its Series-A Round... 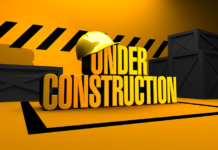 Boost To Make In India, Foxconn Set To Make iPhone 12...

Made In Uttar Pradesh Locomotives Exported To Mozambique