Ishitva, a waste sorting robotic startup has raised $1 million in pre-series A funding round led by Inflection Point Ventures (IPV). Ishitva is an OEM operating in dry waste sorting technology using AI, ML, IoT industry 4.0 to solve the issue of sorting complex waste. The funds raised will be used for growing sales and expanding the R&D team.

“The Indian waste management industry is a riddle and our unlimited dream is to eliminate the manual sorting of waste which often involves humans to work in unhygienic conditions. Our vision is to install industry 4.0 solutions using using AI, ML, IoT technology in over 4000 towns of the country picked up by the Swachh Bharat mission and we are thrilled to have IPV as a part of this journey,” said Jitesh Dadlani, founder of Ishitva.

“According to the ministry of housing and urban affairs, as of January 2020, India generated 1,47,613 million tons of solid waste. This is a serious situation that our country is headed to and we are seeing startups taking on this challenge to address the waste generated in the country. Ishitva’s model is particularly innovative as they are leveraging cutting-edge technology to sort out the waste which is already being generated,” Mitesh Shah, Co-founder, Inflection Point Ventures.

Also, Read This: CredAvenue Bags USD 90 million In a Round Led By Sequoia Capital

Delhi-based Startup Paytail Bags USD 1.5 million In Its Seed Round

Fintech Startup Niyo Will Spend Up To INR 60 Crores On... 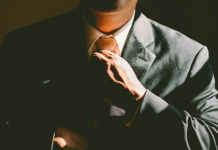 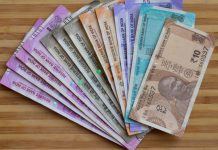 INR, The Only Asian Currency To Strengthen Against US Dollar 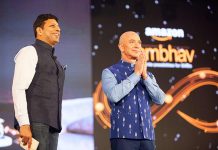 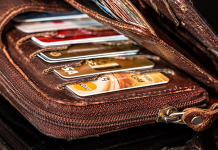